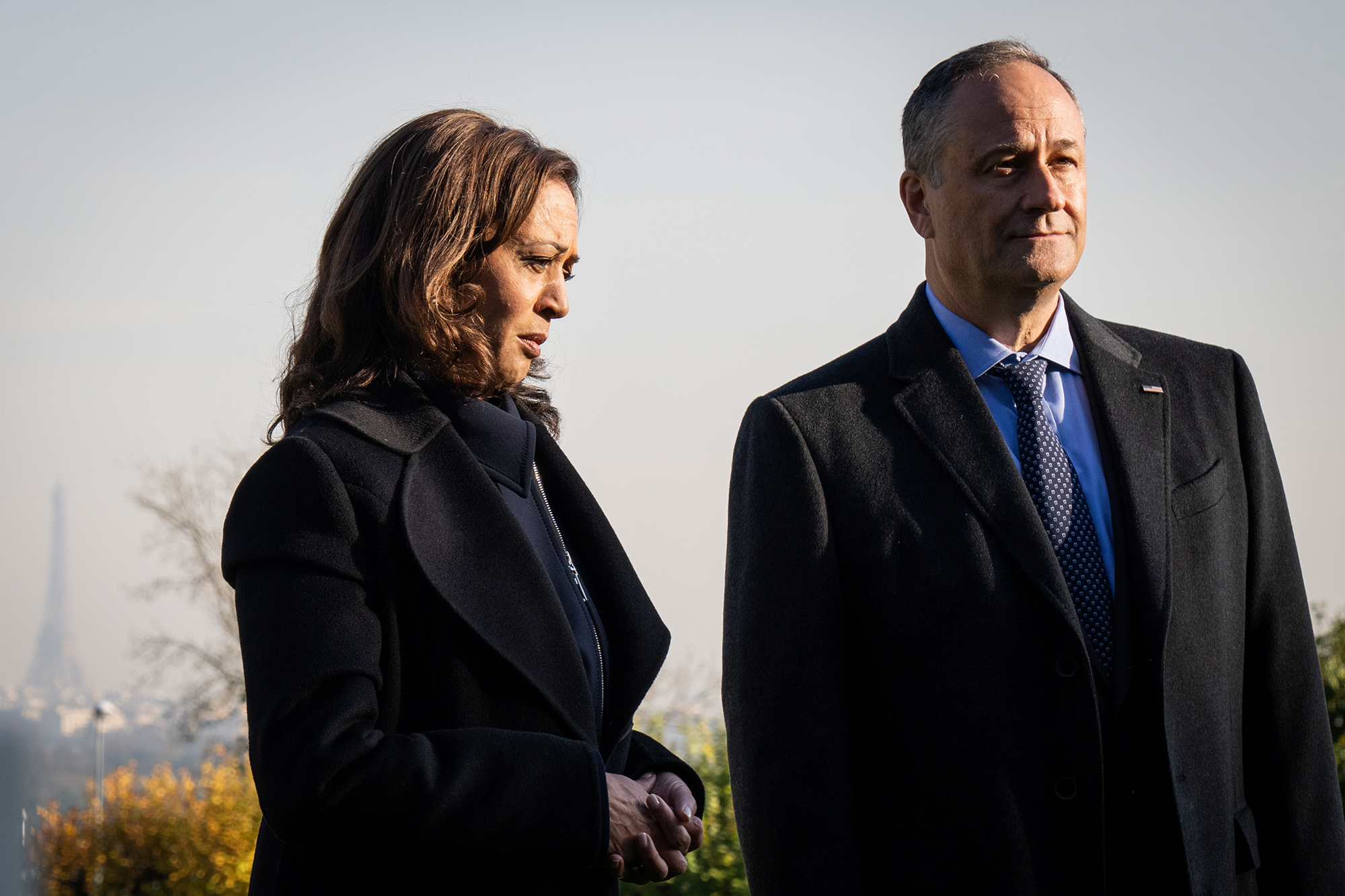 Second gentleman Doug Emhoff was whisked away by Secret Service agents after a bomb threat was called in to Dunbar High School in Washington, DC, where the vice president’s husband was making an appearance.

Pool reports indicated an agent told Emhoff “we have to go” before Dunbar’s principal was removed moments later.

An announcement at the school at around 2:34 p.m. called on teachers to evacuate the school.

White House press secretary Jen Psaki said she did not have any more details about the incident when asked at her regular briefing.

This is a developing story.

View all posts by admin →