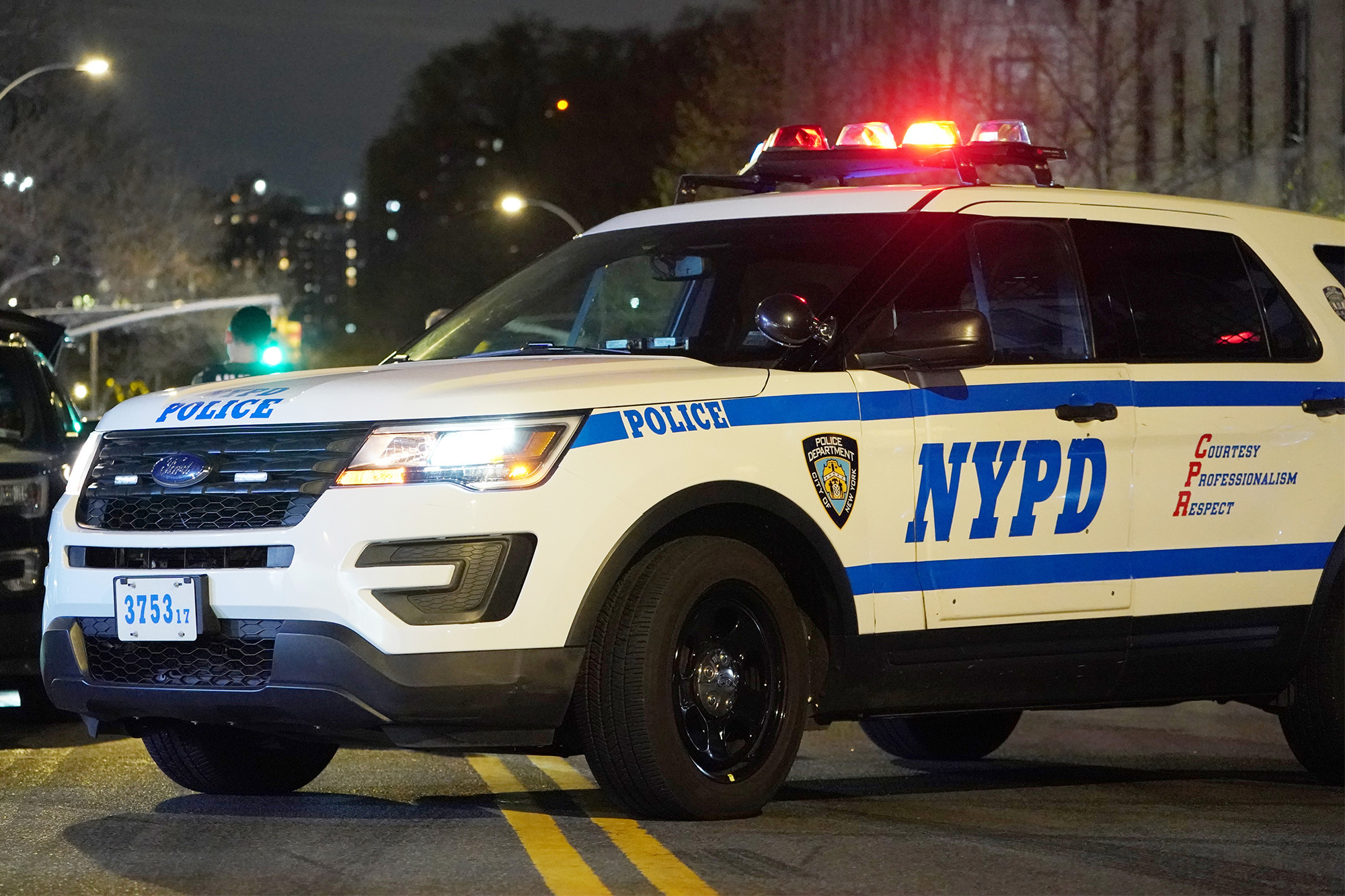 An NYPD vehicle collided with a dirt bike in the Bronx on Friday evening, injuring the biker, police said.

The accident happened at Bruckner Boulevard and Leggett Avenue in the Woodstock section just before 6 p.m. as cops were responding to a call for backup for an officer in need of assistance, according to the NYPD.

The unidentified motorcyclist was taken to Lincoln Hospital in stable condition, police said.

It was unclear if any police officers were also injured, officials said.

View all posts by admin →